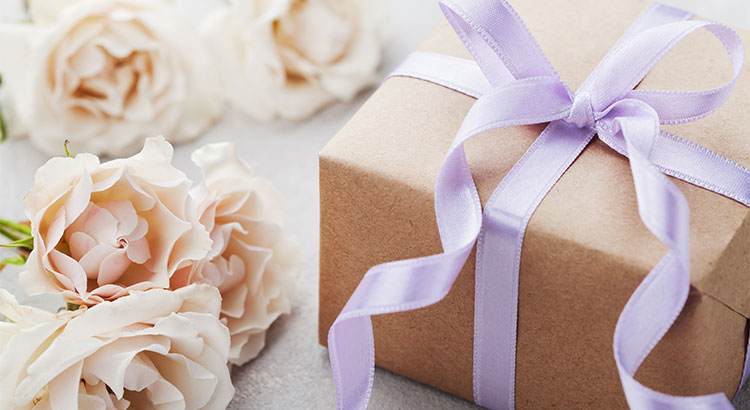 Married couples once again dominated the first-time homebuyer statistics last year at 66% of all buyers, according to the most recent Profile of Home Buyers & Sellers. It is no surprise that having two incomes to save for down payments and contribute to monthly housing costs makes buying a home more attainable.

Many couples are deciding to use what would otherwise be their wedding fund as a down payment on their first home, as unmarried couples made up 8% of all first-time buyers last year. If you’re single, don’t fret; you can still buy your dream home! Single women made up 17% of first-time buyers in 2016, while single men accounted for 7% of buyers.

According to a survey by the Wedding Report, the average cost of a wedding in the United States at the start of the year was $25,961, which equates to a 10% down payment on a median priced home.

A recent article from the New York Times found that many singles are now asking their parents to allow them to use the money they’ve saved up for their wedding day to instead buy a home.

In the case of Carrie Graham, a Protestant minister from Austin, TX, her parents had saved a ‘five-figure sum’ for her wedding and were more than willing to give her that money as a down payment on her dream home. Graham told The New York Times,

“Buying the home wasn’t me saying, ‘I’m never going to get married’ or I am going to get married.’ My own home had way more than equity benefits. It was a real gift to have a home in an extremely desirable neighborhood in a city that I love. It’s brought me joy.”

More and more first-time homebuyers are finding a way to purchase their dream homes, even if that means delaying their dream weddings.