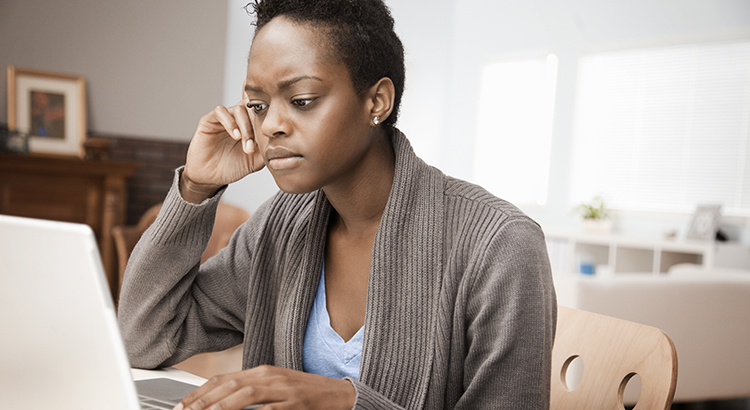 Earlier this week, we discussed how most projections from financial institutions are calling for a quick V-shaped recovery from this economic downturn, and there’s research on previous post-pandemic recoveries to support that expectation.

In addition, we noted how there are some in the business community who believe we may instead be headed for a U-shaped recovery, where the return to previous levels of economic success won’t occur until the middle of next year. Yesterday, Reuters released a poll of U.S. and European economists which revealed that most surveyed are now leaning more toward a U-shaped recovery.

Here are the results of that poll: 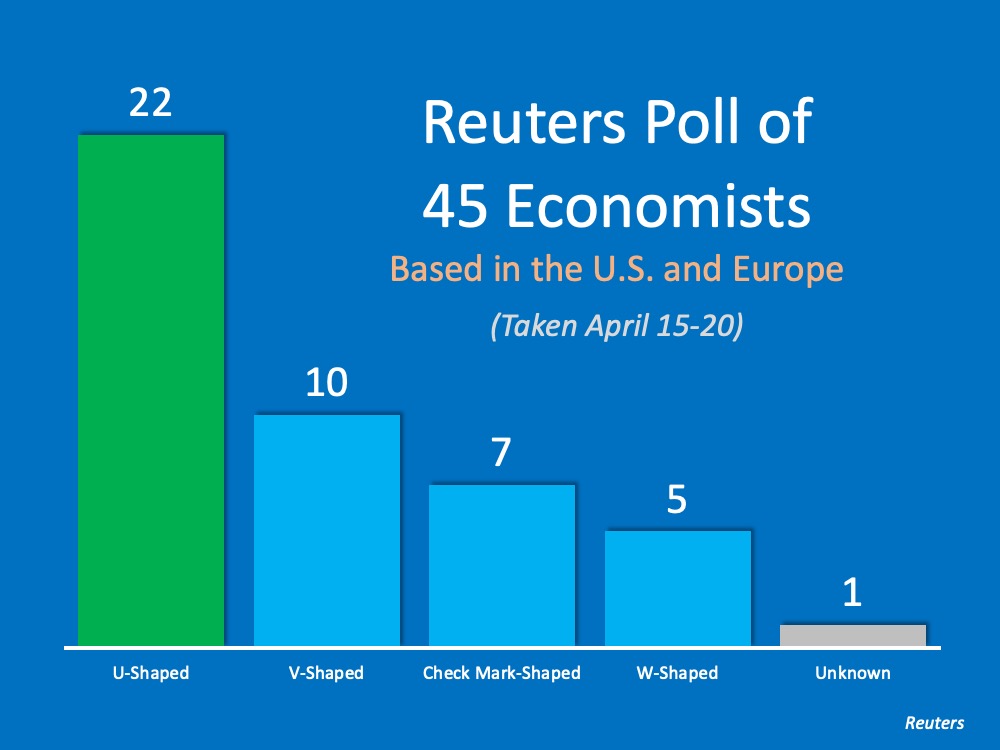 Why the disparity in thinking among different groups of economic experts?

The current situation makes it extremely difficult to project the future of the economy. Analysts normally look at economic data and compare it to previous slowdowns to create their projections. This situation, however, is anything but normal.

Today, analysts must incorporate data from three different sciences into their recovery equation:

1. Business Science – How has the economy rebounded from similar slowdowns in the past?

2. Health Science – When will COVID-19 be under control? Will there be another flareup of the virus this fall?

3. Social Science – After businesses are fully operational, how long will it take American consumers to return to normal consumption patterns? (Ex: going to the movies, attending a sporting event, or flying).

The challenge of accurately combining the three sciences into a single projection has created uncertainty, and it has led to a wide range of opinions on the timing of the recovery.